State of Palestine: Enhance Employment of Refugees and Young Population in Gaza

The Gazan population continues to suffer from longstanding Israeli occupation and poor socio-economic conditions. In the past decade, the Gaza strip experienced three wars; this has left a significant number of the population internally displaced. About 40% of the population lives in poverty, 1.1 out of 1.7 million people living in Gaza receive food assistance. The economic and poverty situation calls for an immediate action. Through its theory of change, the project aims at unlocking the potential of refugees, youth, local communities and SMEs in the Gaza Strip to foster livelihoods, and improve economic conditions of beneficiaries thus contributing to social stability. It will do so by focusing on reducing barriers to entrepreneurship, supporting employment and improving employability of women and youth including refugees and the internally displaced persons (IDPs). The project focuses on internet-enabled employment, as investing in this sector is an effective way to boost the Gazan economy considering the complicated political context and the de facto lack of Gazan control over the borders. 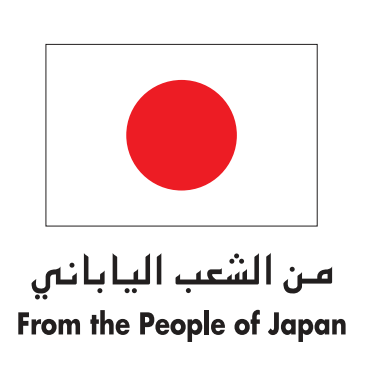 Ministry of Foreign Affairs of Japan

Ministry of Foreign Affairs of Japan