Efforts are currently underway to revive/strengthen negotiations on the liberalization of environmental goods in the multilateral and regional frameworks. This topic has been the subject of contentious debate since plurilateral negotiations officially commenced in 2014 with the participation of 46 Member States representing 90% of trade in environmental goods (commonly referred to as the Environmental Goods Negotiations – or the EGA Negotiations). The negotiations intended to go beyond the commitment reached by APEC Member States in 2012 to reduce tariff rates on 54 Environmental Goods, by expanding on the list of goods covered and removing tariffs completely. The underlying goal of these efforts, at the international and regional fora, was to improve access to environmental technologies and contribute to green growth and sustainable trade liberalization objectives.

The multilateral efforts were, however, constrained by differences among negotiators on various issues including the scope and constitution of an environmental good, participation (or lack) of developing countries in the negotiations, and failure to cover environmental services, among others – resulting eventually in the breakdown of these negotiations. With certain WTO Member States making submissions at the Trade and Environmental Sustainability Structured Discussions (TESSD) to resume discussions on environmental goods, it is important to ensure these discussions go beyond the limited scope adopted in the past and tackle critical issues hampering the transition towards a green and inclusive economy for all.

The participation of developing countries in the green transition is one such critical issue. Integrating green economy considerations can become a burdensome process for developing countries and particularly their MSMEs, who view these requirements as yet another barrier to trade. However, integrating environmental considerations will be a prerequisite for countries to strengthen competitiveness in decades to come, and leverage opportunities that arise in emerging green value chains. Accelerating trade in environmental goods – through the formulation of adequate trade and investment policy instruments is an important avenue through which to enable developing countries to transition towards a green economy and acquire necessary technologies and financial streams to make this transition. Thus far, the multilateral debate had focused on the elimination of tariffs on environmental goods as the key means of accelerating such trade. With efforts underway to strengthen trade in environmental goods – it is important to ensure that the specific and, sometimes unique, contexts of developing countries are effectively taken into consideration and prioritized in the trade policy formulation agendas.

This webinar explores the relevance of the issue of tariff liberalization for environmental goods for developing countries and seeks to shed light on other pressing concerns that developing countries are grappling with, particularly relating to non-tariff measures, which need to be prioritized in future negotiations.

Lessons learned from RTAs in...

Associate Programme Officer, TFPB, ITC
Ms. Nathaniel is currently supporting the implementation of trade and investment policies-related projects at ITC. Previously, she has been selected for the Young Professionals Programme at the WTO, based in the Rules Division working on trade remedies-related disputes and committee work. Ms. Nathaniel also worked at Verité Research, based in Sri Lanka, as an Analyst and Economics Team Leader. 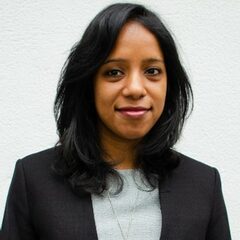 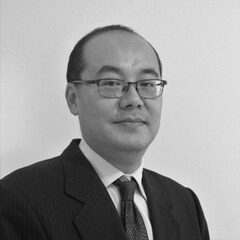 Climate Trade Lead, World Economic Forum
Mr Monkelbaan is Climate Trade Lead at the WEF. This means that he looks at the interlinkages between trade and climate change. He has worked with organizations such as the Quaker United Nations Office, UN Environment, the International Union for Conservation of Nature, among others. He was a team leader for several Sustainability Impact Assessments of trade agreements for the European Commission. 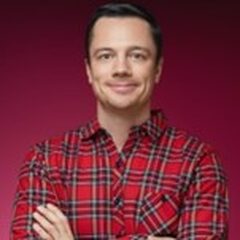 Senior Policy Advisor, Forum on Trade, Environment and the SDGs (TESS)
Mr. Sugathan is an experienced professional with a history of working in the international trade and development industry. He is now with the Forum on Trade, Environment and the SDGs, acting as senior policy advisor. He has been engaged in various works on International Trade and Investment Policies, Sustainable Development, Corporate Social Responsibility, Government and Regulatory Affairs. 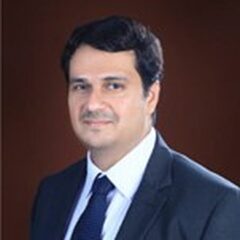 First Secretary, Mission of Ecuador to the World Trade Organization
Mr Guevara is a career diplomat who entered the Ecuadorian Foreign Service in 2006. He is currently working at the Permanent Mission of Ecuador to the WTO and has previously served at his country’s Embassy in Japan. During his career he has specialized in trade and trade related matters working in both the Ministry of Foreign Affairs and the Ministry of Foreign Trade. 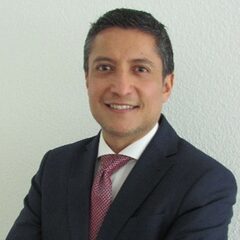