Information and communication technology and outsourcing

Could not retrieve the oEmbed resource.

NTF IV aimed to enhance export competitiveness of certain sectors in selected countries through an integrated approach to competitiveness built around one outcome – generation of export revenues.

ITC implemented NTF IV through four individual country/sector projects linked to joint advocacy at the global level, especially on women. CBI and ITC selected the four country/sector combinations building on jointly defined criteria including country requests, market demand, CBI/ITC and Dutch Ministry of Foreign Affairs priorities, and feedback from Dutch Embassies and other donors on how Netherlands assistance can best be prioritized within the comparative advantages of ITC and CBI. 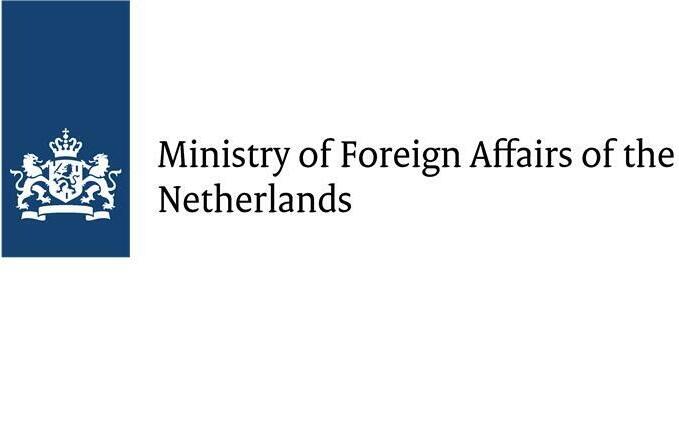 Ministry of Foreign Affairs of the Netherlands

Centre for the Promotion of Imports from Developing Countries

Senegal: Export development of IT and IT-enabled services (NTF IV)

Uganda: Export development of IT and IT-enabled services (NTF IV)

The NTF IV Uganda aims at supporting the internationalization of IT &amp; ITES SMEs, and it

International Trade Centre’s NTF IV Inclusive Tourism project in Myanmar focused on fostering economic opportunities through the development of sustainable tourism products in Myanmar – consolidating previous project results in Kayah State and extending activities to Tanintharyi Region. In addition, the project supported Myanmar’s tourism industry at the national level in the following areas: marketing and branding, tourism statistics, and development of codes of conduct for tourists, tour operators and communities.

The NTF IV Inclusive Tourism project is funded by the Government of The Netherlands. ITC continued its close collaboration with the Netherlands’ Centre for the Promotion of Imports from Developing Countries (CBI) and its parallel tourism project assisting tour operators and the national sector associations in export promotion.

More about our work:

From Kayah to Tanintharyi: Expanding inclusive tourism in Myanmar

ITB Berlin to shine spotlight on women entrepreneurs and youth from the Gambia, Ghana, Kenya and Myanmar

In Senegal, NTF IV supported the development of the local IT/ITES sector though::

For examples of our work:

The NTF IV Uganda aimed to strengthen small businesses by influencing policymakers, regulators, as well as trade and investment support institutions. We also worked with private trade and business support providers, along with international market partners to create a supportive environment for IT and IT-enabled services.

The intermediary outcomes of NTF IV were:

For examples of our work:

Ugandan start-ups part of the solution during COVID-19

Why should your start-up move to Uganda?

This project boosted production and trade of cocoa across the value chain in Sierra Leone, Liberia and Guinea. Smallholder producers improved post-harvest efficiency, connected better to markets, and complied with relevant standards.

An example of our work:

African startups punch above their weight at global tech event

From a Ghanaian kitchen to the global chocolate market

NTF V supports the digitalization of agriculture in Côte d'Ivoire