Demystifying the EU's Carbon Policies and Impact on Trade

The International Trade Centre (ITC) hosted a webinar on ‘Demystifying the EU’s carbon policies and impact on trade' on Thursday, 19 May from 14H00 - 16H00 CET. This was the second webinar in ITC's ‘Unpacking the EU’s Green Initiatives' webinar series.

In today’s increasingly complex, fast-paced and highly regulated world, the ability of countries, producers, traders and service providers to access markets and take advantage of the opportunities provided in trade agreements is premised on the ability to be aware of and adapt to environmental rules and requirements. For developing countries, however, such environmental regulations are often perceived as obstacles to their business. Accordingly, targeted support is required for developing countries, particularly SMEs, to understand and comply with these regulations, ensure that it does not become a barrier to trade, and enable businesses to  leverage opportunities arising from green and sustainable trade.

The European Green Deal sets out a framework for Europe to achieve net zero greenhouse gas emissions by 2050 (in other words – carbon neutrality). An intermediate target has been set to reduce GHG by at least 55% by 2030 compared to 1990 levels, and the EU’s ‘Fit for 55’ package was introduced as a series of interconnected proposals to achieve this goal. Rules are being created to achieve these goals, including through mechanisms to reduce emissions, investments in green technologies, and trade. Regulatory initiatives with direct trade implications - such as the Carbon Border Adjustment Mechanism (CBAM), the EU Renewable Energy Directive, and the revision of the Emissions Trading System, are all examples of measures proposed by the European Commission in this context. These carbon regulatory measures may pose market access risks for exporting SMEs, but also present business opportunities for companies in identifying and reducing carbon footprints now to gain secure, preferential trade access later. Overcoming these risks and leveraging business opportunities, however, requires significant actions by SMEs to be able to assess and reduce their carbon footprints, and demonstrate their carbon credentials in a manner compliant with the prospective EU regulations.

The presentations delivered at the webinar are attached. 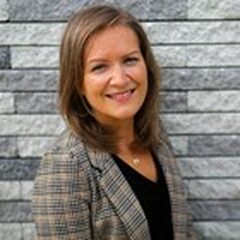 Partner – FratiniVergano
Mr. Vergano is an expert on international trade law issues of market access, technical barriers, custom regulations, and rules of origin. He has been involved in dispute settlement at consultation, Panel and Appellate Body level, and advised countries in WTO accession. He advises Governments/private interests on agricultural and services negotiations at multilateral, regional and bilateral level. 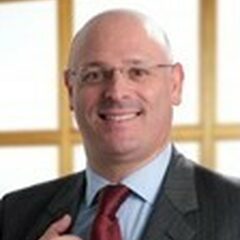 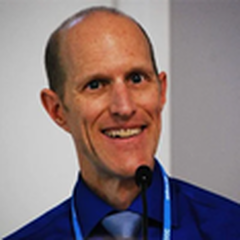 Associate Programme Officer – Research and Strategies for Export, International Trade Centre
Ms. Mohan is a Programme Officer with ITC’s SME Competitiveness Survey Team. Prior to ITC, she worked at the International Centre for Trade and Sustainable Development as a Program Officer on Trade and Environment, and as a Program Officer on Policy and Public Engagement for USC Canada – Seeds of Survival.